Our website uses cookies and similar technologies to provide you with a better service while searching or placing an order, for analytical purposes and to personalise our advertising to you.
You can change your cookie settings by reading our cookie policy. Otherwise, we’ll assume you’re OK with our use of cookies.

Our complete range of push button switches enable you to stay in control of your automated systems. We work with key suppliers like EAO and Apem to stock a large selection of push buttons and accessories including lamps, LEDs, lenses, sockets and contact blocks.

What are push button switches?

Our stock of push button switches includes many styles to suit your operational needs, including:

The majority of our switches can be panel mounted and are measured in either mm and inches, we also carry several shapes, styles, and sizes bezels which assist in making mounting switches easier.

Indicator lights can be used for illumination, however, there are a significant number of non-illuminated options. 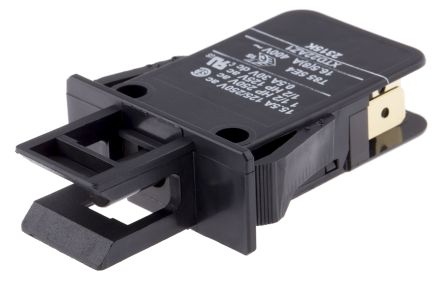 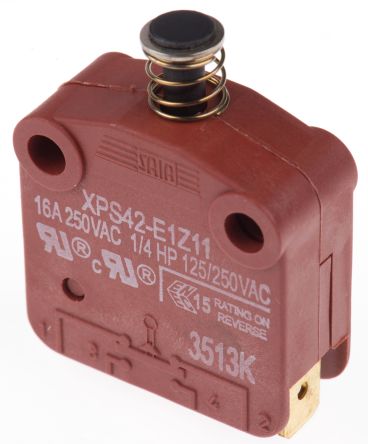 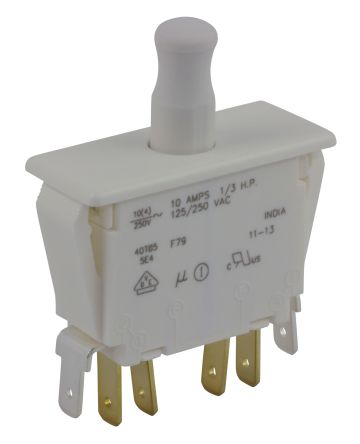 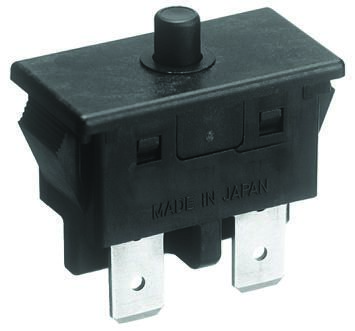